The City of London is losing relevancy in the financial world 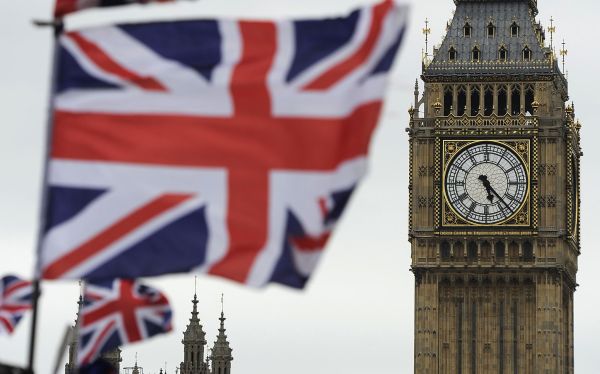 A report by Center for Economic Business Research (CEBR) specialists has revealed that the City of London is losing its excellence in the financial world, while New York and the Asian financial centers, such as Singapore and Hong Kong, are becoming more and more consolidated.

In this manner, London is on the point of losing its position as the major financial center of the world before the end of the year, with New York taking over the spot. Among the causes for the English capitol’s loss of potential, experts emphasize the increasingly aggressive competition that has brought Asian financial centers such as Singapore and Hong Kong to the lead. Even the CEBR analysts estimate that the latter Chinese city is destined to occupy the second position – after New York – on the list of major financial enters in Asia and other continents in 2015, even passing London. This is due in grand part to the constantly increasing employment rate in Hong Kong.

On the other hand, London has lately suffered a huge loss of work places, especially noticeable in the City, the main financial district in the British Capitol. The CEBR predicts that in 2013 the number of work places in the City will be reduced by about 237,000, the lowest index since 1993, while those in the Asian financial centers will continue to increase.

In addition, the fall of London’s bank bonds was also mentioned in the report. According to the CEBR, the total sum of the bonds will fall to some 7,000 million dollars by the end of the year compared to 10,700 million recorded at the end of 2011, which will, in fact, already put Hong Kong in second place for world financial excellence.