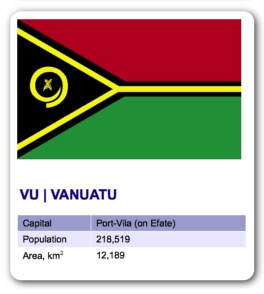 Vanuatu is a group of tropical islands located off the east coast of Australia, with a population of almost 250 thousand. The 80 islands are mountainous, some volcanic. There are international airports on the two main islands with connections mainly with Australia. The currency used is the Vatu, which has a fixed ration at 1 USD for 100VT. Historically, Vanuatu’s economy depended on agriculture and fishing; however, it is now dependent on tourism and financial services. There are no direct taxes in Vanuatu. The offshore sector is well-developed, and the most registered company there is of the IBC (International Business Company) group. The most important activities are banks, securities, as well as fiduciary management. Vanuatu has no fiscal treaties, although it has signed agreements for the exchange of fiscal information with Australia, Denmark, Faroe Islands, Finland, France, Granada, Iceland, Ireland, South Korea, New Zealand, Norway, San Marino and Sweden. A domestic law operates there for impeding money laundering that establishes cooperation with investigators, although bank secret is guaranteed. Tax evasion is not punished, since there are no taxes in Vanuatu. 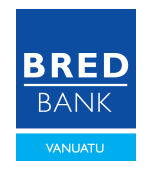 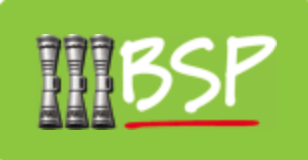