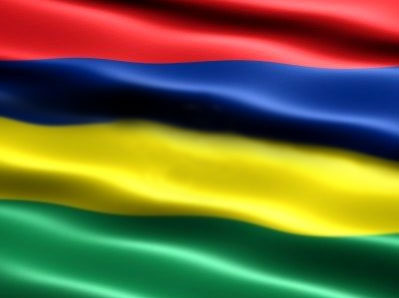 The Republic of Mauritius is an island country located in the southwestern Indian Ocean 900 kilometers from the east coast of Madagascar and approximately 3,943 kilometers southwest of India.Besides the island of Mauritius, the republic includes the islands of St. Brandon or Cargados Carajos, Rodrigues and the Agalega Islands. Mauritius is part of the Mascarene Islands, together with the French island of Reunion 200 kilometers to the southwest.Since its independence in 1968, Mauritius has undergone a brilliant evolution. The island went from a country with few resources and a low per capita income where the economy was agriculture-based to a company with the status of an emerging country under constant development with intermediate income. In the latter scenario, the diversified economy rested on an industrial and financial sector in full growth without forgetting the budding tourism industry. During this period of economic bonanza, the country grew at an annual rate of 5 to 6%. These results translate into a sensible improvement in quality of life and a significant increase in life expectancy, decreased infant mortality and great development of infrastructure.

Sugar cane constitutes 90% of the crops and represents 25% of exports. A historic drought seriously harmed the 1999 harvest. The development strategy conducted by the government is centered on foreign investment. Mauritius has attracted some 9,000 offshore companies, most of which trade with India and South Africa. Investments for over one billion dollars have been made in the banking sector.The political and legal organization is mainly based on British common law, although the influence by the French colonization can also be felt, especially in administrative bureaucracy. Even though English is the official language, French and the local Creole language are mostly used by the population.