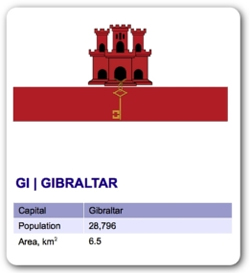 Gibraltar is a British colonial possession that includes a rocky promontory called the Rock of Gibraltar. It is the southernmost tip of the Iberian Peninsula and dominates the western entrance to the Mediterranean Sea. The Straits of Gibraltar separate the Rock from the northern coast of Africa. The rock and the solid ground of Spain are connected by a narrow isthmus that is located in the neutral zone between the British colony and Spain. Company bylaws in Gibraltar, signed in 1967, continue to be one of the main appeals of the zone. Through these bylaws, a special tax treatment is guaranteed for companies in Gibraltar. A company in Gibraltar can receive tax exemption if it wasn’t a national property of the Rock and had no income there. To receive tax exemption, the businessman interested in forming an offshore company will have to request this status before the Financial Center of Gibraltar.In compliance with European Union law, Gibraltar decided, in 2010, to bring an end to tax-free companies; without a doubt, since it was unacceptable having one tax regimen for local companies and another for foreigners, the government opted for a very low tax system in Gibraltar, so as to avoid the exodus of foreign companies.

Then they put a low tax system in force in Gibraltar, between 10% and 12%. These agreements were similar to those established in Iceland, Cyprus, Malta and other countries in the European Union. Gibraltar’s taxes do not include capital gains or sales tax or VAT. Gibraltar has signed no Double Tax treaties; however, it has agreements with the United Kingdom to avoid double taxation on earnings. 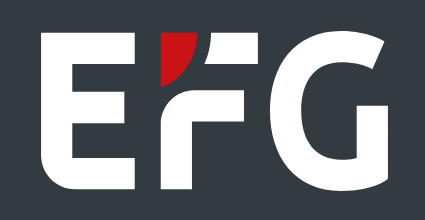