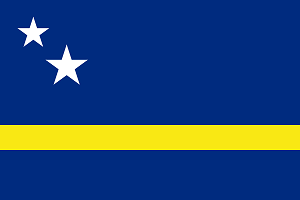 Curaçao is a Lesser Antilles island country in the southern Caribbean Sea and the Dutch Caribbean region, about 65 km (40 mi) north of the Venezuelan coast. It is a constituent country of the Kingdom of the Netherlands.It has a population over 160,000 in an area of 444 km2, and its capital is Willemstad. Before the dissolution of the Netherlands Antilles on 10 October 2010, Curaçao was administered as the "Island Territory of Curaçao", one of five island territories of the former Netherlands Antilles.Curaçao has an open economy, with tourism, international trade, shipping services, oil refining, storage (oil and bunkering) and international financial services being the most important sectors.There are currently 53 credit institutions operating in Curaçao


Do you need a consultancy on this topic?