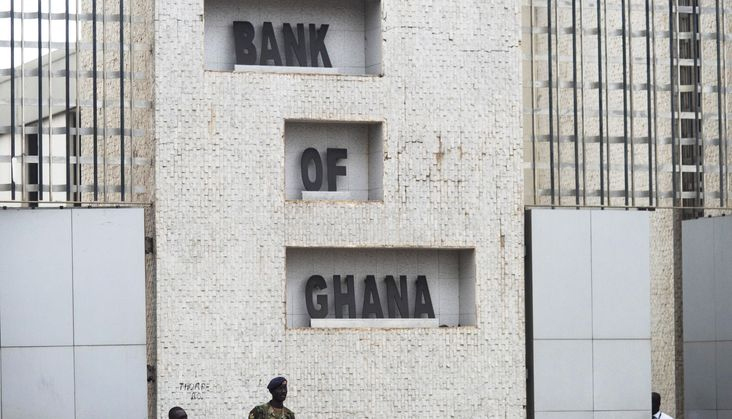 One of the key developments in the world economy during the last few decades has been the growing international mobility of capital. An element in this process has been the growth of offshore finance. Ghana has taken a leadership role in Africa following an amendment to the Banking Act in 2007, but the project failed. Parliament in 2007 passed an amendment to the Banking Act, which paved way for offshore banking in Ghana, and eventually other offshore financial services, such as insurance and leasing. Managing Director of Barclays Bank Ghana, Mr Benjamin Dabrah, said the bank got its first offshore banking license in September 2007, following an amendment to the Banking Act that year.“The country currently does not have the legislative framework and tax reforms to allow the smooth operation of an international financial services centre,” Mr Dabrah said. Ghana has taken today a leadership role in Africa and around the world in the area of payment system reform with the implementation of reforms such as the Real Time Gross Settlement System, Central Securities Depository, Codeline Cheque Clearing, Automated Clearing House, e-zwich platform, etc. However, the move from a cash-based economy to an electronic payment based economy will not happen without a concerted effort and support by Government.