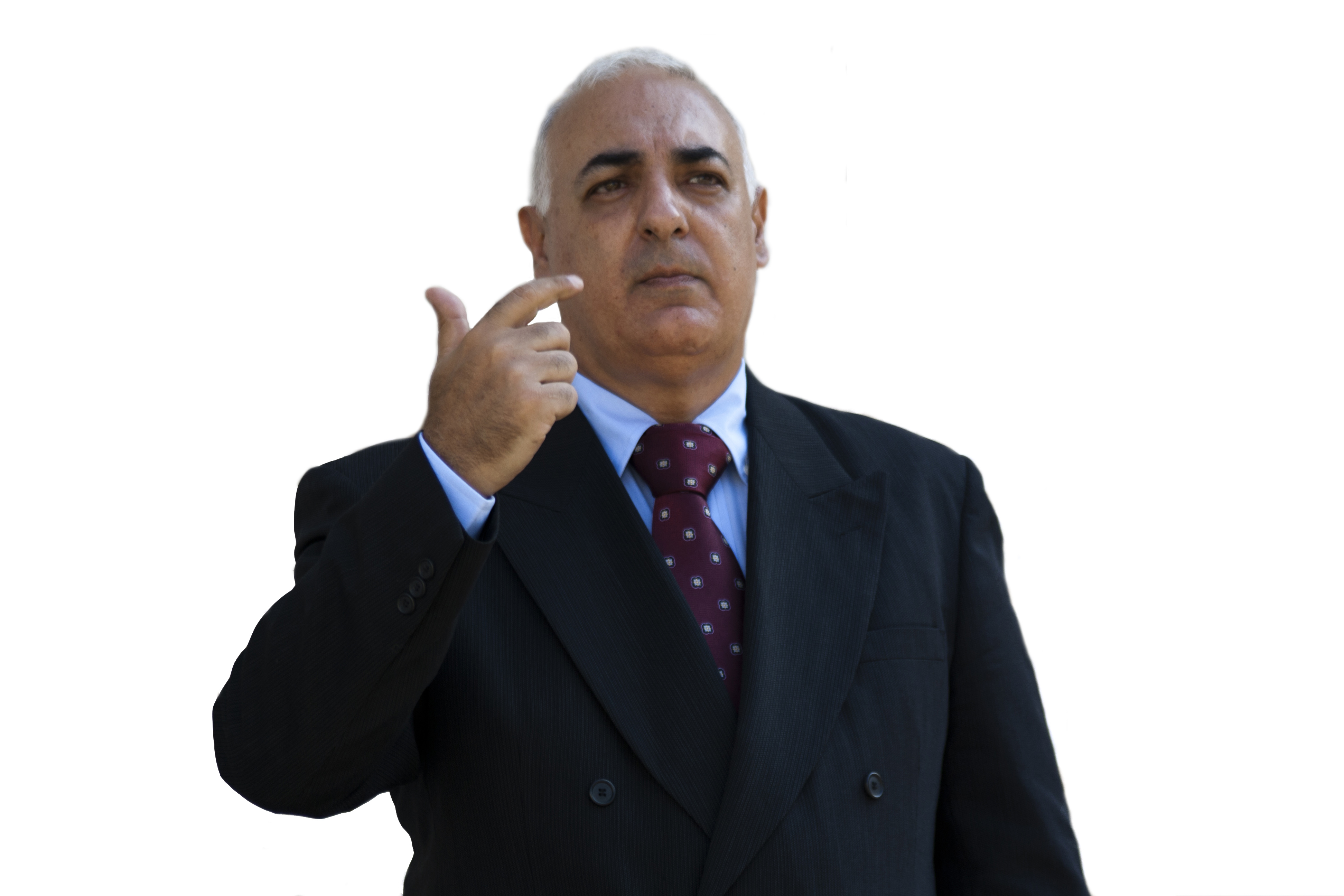 By the Editors of the Offshore Banks Directory

According to the report The Cost of Tax Abuse, prepared by the Tax Justice Network organization in November 2011, tax evasion around the world amounts annually to about 3.1 billion dollars; this amount equals 5% of the GDP world wide, as estimated from the World Bank.  Some 2 billion dollars of the total amount are concentrated in ten countries considered to be offshore financial centers or tax havens.
The calculation was reached by applying an average tax aliquot on an informal estimate of the economy level of each jurisdiction evaluated in percentages of the DP. The information about the level of informality of each country was taken from a study carried out by the World Bank and entitled Shadow Economies all over the World.
From this you can understand the importance of offshore financial centers, a small group of countries through which 60% of the world’s funds pass.
However, are these centers accessible to everyone? What needs to be done to open an offshore bank account? Regarding these themes, the offshore Banks Directory has interviewed Dr. Giovanni Caporaso Gottlieb, senior partner of the law firm Caporaso & Partners, legal offices in Panama specialized in procedures for opening offshore bank accounts and the incorporation of offshore companies.

A local or on-shore bank account is a resident account, opened in a bank you trust in your own country. On the other hand, an offshore account is opened in a foreign country – in nations that offer tax breaks, or possibly, that don’t apply taxes to financial operations – located in offshore financial centers or tax havens.
Which center to employ depends a lot on the information exchange agreements between countries: for example, if you reside in Spain, you shouldn’t use an offshore financial center like Andorra or Gibraltar, because they are located in the Spanish territory and have information exchange agreements with this country. Therefore, you have to use another offshore financial center located further away. Another example would be that if you reside in Italy, you can use neither San Marino nor Switzerland, of which the latter is about to sign a trade agreement for the exchange of information with Italy.
In order to choose the most convenient offshore jurisdiction, before anything else, you must analyze where your activity will take place, where the beneficiary resides and then choose the most appropriate financial center and last, the bank.

Are there restrictions on opening an offshore bank account?

Some financial centers and/or some offshore banks apply restrictions on companies and people from countries that have signed agreements for the exchange of information or on countries considered at risk for terrorism or illicit activities.
If you are a United States citizen, very few countries will allow you to open an offshore bank account, because the United States punishes banks that don’t report their citizens or beneficiaries of these countries, even though they don’t reside in the United States. This is why so many United States citizens request another nationality to be able to open bank accounts with a second legal passport, declaring, for example, that they are citizens of the Dominican Republic, Uruguay or any other country.
In general, restrictions are more frequent between neighboring countries. Some examples are: a Frenchman in Monaco, an Italian in San Marino or a Spaniard in Andorra. These restrictions can be avoided by using a legal second passport.

We never advise maintaining personal accounts, because they are always connected to a name and surnames and are therefore easy to investigate. If the bank account is for a corporation, you are better protected; it doesn’t matter that as a beneficiary you have to identify with the bank, because this information is not public and can be accessed only by bank employees. For example: if the account is in the name of Juan Perez, the authorities can easily reach Juan Perez, but if the same person were to receive the money in the name J.P., inc.  it’s more difficult to know who is behind the name.

Up to what point are offshore bank accounts protected by the bank secret?

It depends on the laws and agreements for the exchange of anti-laundering or anti-recycling information of each country. Generally, offshore financial centers have a high level of bank secrecy. This means that the bank cannot reveal information related to the beneficiary of an account, unless he is under criminal investigation and an order for information by means of an international rogatory has been written.
If you have an account in a country that “friendly” with your country of residence, it is much easier for them to obtain information about the beneficiary of an account. At times, governments have also obtained information in a fraudulent manner. For example, such is the case of the HMSC Bank, whose employees sold lists of clients to the German government, and subsequently acted against the beneficiaries of these accounts in favor of the French and German Revenue services.

There are likewise judges that falsely open criminal charges of money laundering against people who have only evaded paying taxes. Why?

Because, if it is for the latter reason, many countries don’t offer information, but if it’s for money laundering, they do. Bankrupt governments, in full economic crises, are desperate for money; they don’t reduce costs but they do increase the public debt, and the easiest way to obtain money is to persecute those who have placed their savings in a safe place.
The best way to protect yourself and to also avoid fraudulent use of information by governments is to have a corporation in one country and your bank account in another, above all in countries that are not prone to information exchanges. It’s even better if you open an account with a legal second passport.
However, it’s important that whoever opens a beneficiary account in an offshore bank is well-versed in the laws of the chosen offshore financial center or various others, or else contacts a consultant who can advise as to which is the best jurisdiction for opening your offshore bank account.

How much do you need to deposit in an offshore bank to open a bank account?

There are offshore banks that request a minimum of 1,000 dollars, but in large international offshore financial centers or in some banks that are more dedicated to private banks or investments, the minimum required deposit can reach millionaire quotas. So, in relation to the capital that you have, you will have options to choose between banks from different countries or a different international offshore financial center because requirements vary: for both the client as well as the bank.
I can affirm that no table or regulations exist until decisions are casuistry. This is our job at Caporaso & Partners: analyzing the needs of our clients and then advise them. We invite the client to make investigations on his own account, ask various banks in different countries about their level of security, their rating, how many years they have been in business, where they work and with what amount of capital, etc. There are many data that the neophyte normally doesn’t know how to process, but we at Caporaso & Partners work with these elements daily, so  we know which banks are actually unsafe or too inquisitive with offshore bank accounts, and which are not.
I would like to add that generally, while the client has the criterion of searching for a bank conveniently located near home, we advise maintaining your bank account as far away as possible from your home or the country where you reside.

However, Dr. Caporaso, how legal is it to maintain an offshore bank account?

They are as legal as any other bank account. Without a doubt, some countries require their contributors or residents to declare all of their bank accounts, including those outside the country, to the Internal Revenue Authority. Not doing so is a crime in those countries, even though it is not on an international level. This is why our legal office, Caporaso & Partners, recommends that offshore bank accounts be created in the name of a corporation, so that tax authorities don’t know who the beneficiary is and, therefore, your money is completely protected.
However, you must remember that offshore bank accounts are regulated on an international level, more or less like a local bank account, or, if you need to deposit large amounts of money it has to be justified. Offshore banks are generally more careful than their local counterparts, because they don’t know their clients well and, logically, they protect them more.